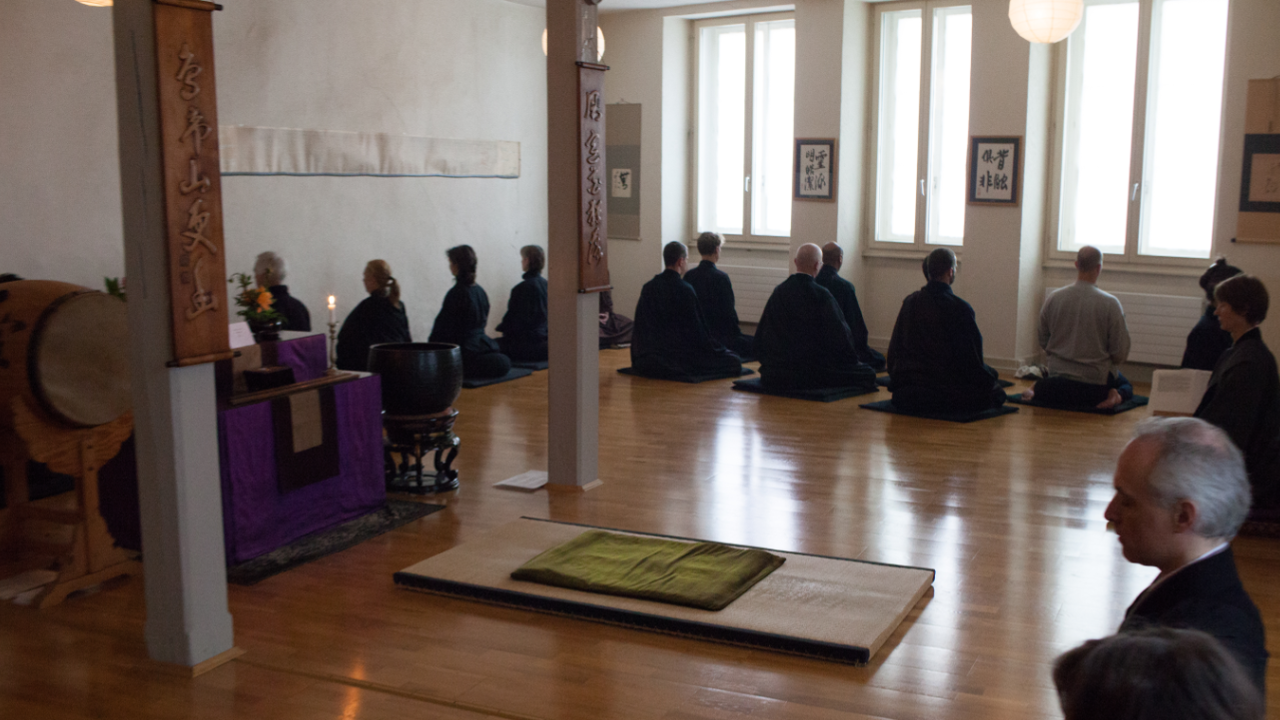 There are devotional paths which can lead us to very deep openings of the heart. We can learn a way of prayer that is quite different from asking for things from God. Mostly our common prayers entail asking for forgiveness, help, or something to manifest. They are for healing ourselves and others as we hold them in the light and again ask for this to be so. They can also be sending gratitude for that which has gone well. Recognition of something greater than ourselves and reverence to it are integral.

There is another way of prayer that reaches beyond the things of this world.

We can be at one with the Almighty Divine Light of Source.

Remembrance of the the Divine requires that we drop all of the scenarios and become one with God. We may feel quite outside of this territory, unfamiliar with how to surrender to the radiant stream that is always coming toward us and inviting us. We have to orient ourselves to active surrender. The Ultimate Remembrance requires death of self-identification.

One of the beautiful things about the Fourth Way is that it is an active and practical means that prepares the soil for this kind of prayer. We practice being present over and over. We learn Self-Observation and how it requires presence from us. These two practices set the stage for a fertile atmosphere of surrender.

As I have said many times, we cannot beat down the doors of heaven with this practice and that practice. If it were so, we would be reaching enlightenment or at least profound openings of the heart much more easily.

By maintaining presence, we create an environment ripe for surrender. Our mind has enough awareness to master our likes and dislikes, our emotional reactions, the cravings of our body. This environment allows openings of the Higher Heart Mind (Higher Emotional Center in fourth way terms) to remain active and permanent. It is being in more than one world simultaneously.

Some of you may have experienced something of the Being World in which your heart opens profoundly. Things become quite vivid or clear, and one feels flooded with deep love and compassion. This happens rarely or spontaneously without some kind of spiritual preparation. In this state, we are able to see quite clearly and choose freely. We can sense the being-ness of others and Nature like never before. However, for most, this state is fleeting. It dissipates and becomes a glimpse of what is possible for us… namely, a permanent station of enlightenment.

I experienced these glimpses back in my late twenties while intensely practicing Zen Buddhism for 6 years. As a graduate student in piano performance, I also attended a zen dojo in Paris daily in the mornings before going to the Conservatory of Music for classes. I never missed a day because for me at that time in my life it was a matter of life and death…

The building was only a few metro stops away and so in the sleepy dark Parisian mornings, I joined my fellow “monks” for prayers and sutra chanting.

Over the years, I went from doing this chant mechanically with no notion of what it was, to understanding the vibration of sound opening my heart and taking me to a place beyond recognition. I lost myself in the prayer and felt at one with the Divine. This was followed by half hour silent meditations that seemed to solidify the experience.

However, this one occurrence of heart opening did not last past a few days, and they were a blissful few days in which I could not function very well in regular life. This state allowed me to see people. The trees were vibrant and speaking. I thought I had experienced some kind of enlightenment. When I sat down to meditate, the silence in my mind, body, and soul was like perfection. More than anything else, I was filled with sense of Peace, not elation or some exaggerated joy, just free.. free from the constraints of this life I was living.

I knew that something extraordinary had happened, but as the days went on it slowly dissipated, fading into the fog.

Once I moved back to the States, and discovered the Fourth Way practices, the stage became set for a much deeper and permanent opening. I practiced specific ways of presence out in the world, integrating my body, heart and mind in order to see from a perspective I had never had before. It enabled me to observe and intentionally struggle with what I saw in myself. I had increased strength and will to do so.

Those moments of surrender were held in place by higher energies collected in me because of my consistent work that developed a secondary body. Without this, the rare openings came and went, like in Paris. I knew the body was fully formed when my state became a permanent station.

If I had not had a teacher who understood this thoroughly, I probably would not have had such a miraculous experience of my heart remaining open by volition. I had to learn how to sustain the state through zikr, the practice of remembrance through silent breath and inner mantra, for a period of time  of about 6 months. With this degree of permanency, I did not blow the circuits of my planetary body and could function in the world. I could open the valve at will, so to speak. This is only the second of four bodies that can be developed.

More personal tales on all of that at a future time.

My hope for us all is that we learn to make efforts and equally as important, learn to surrender to an almighty force that is beyond measure. It is a peace which passeth all understanding. With proper preparation, you can set the stage for opening your heart and experiencing this Peace. 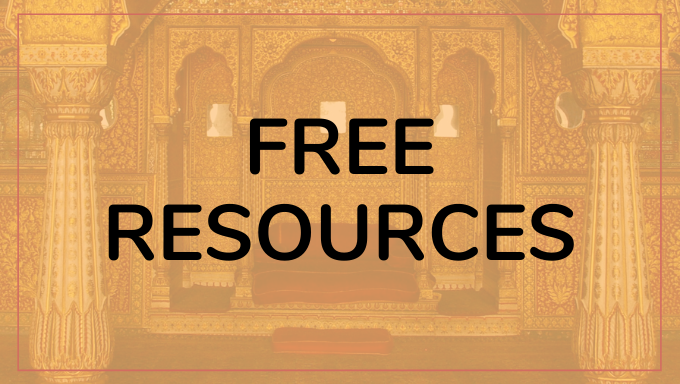 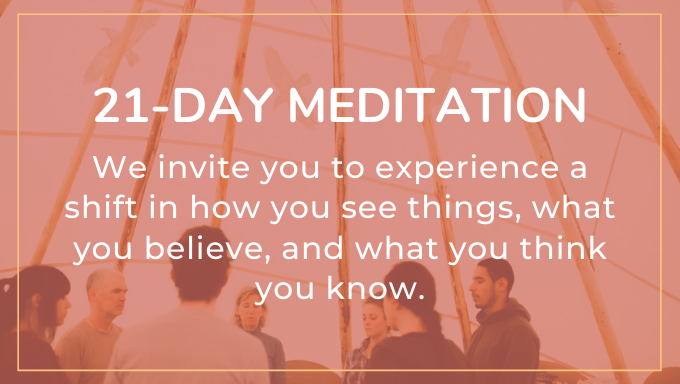 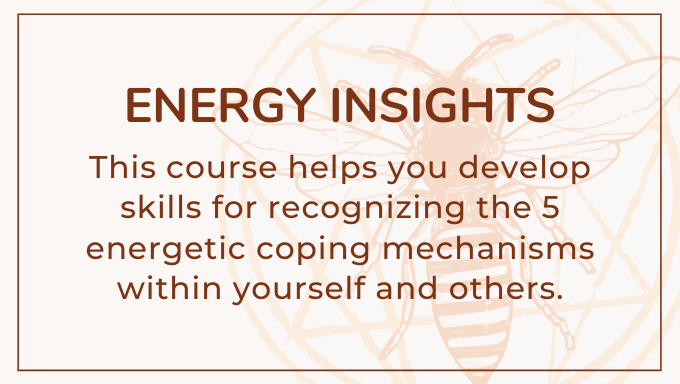 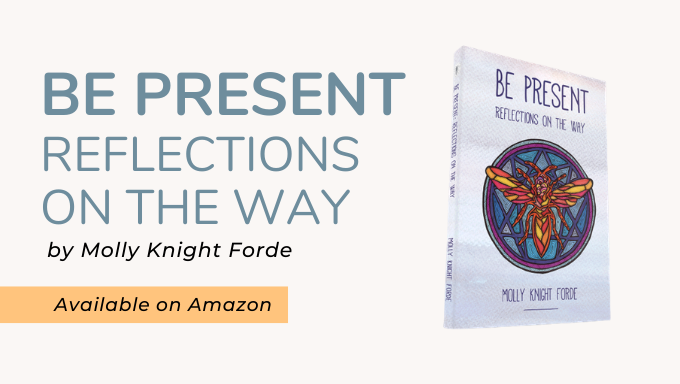 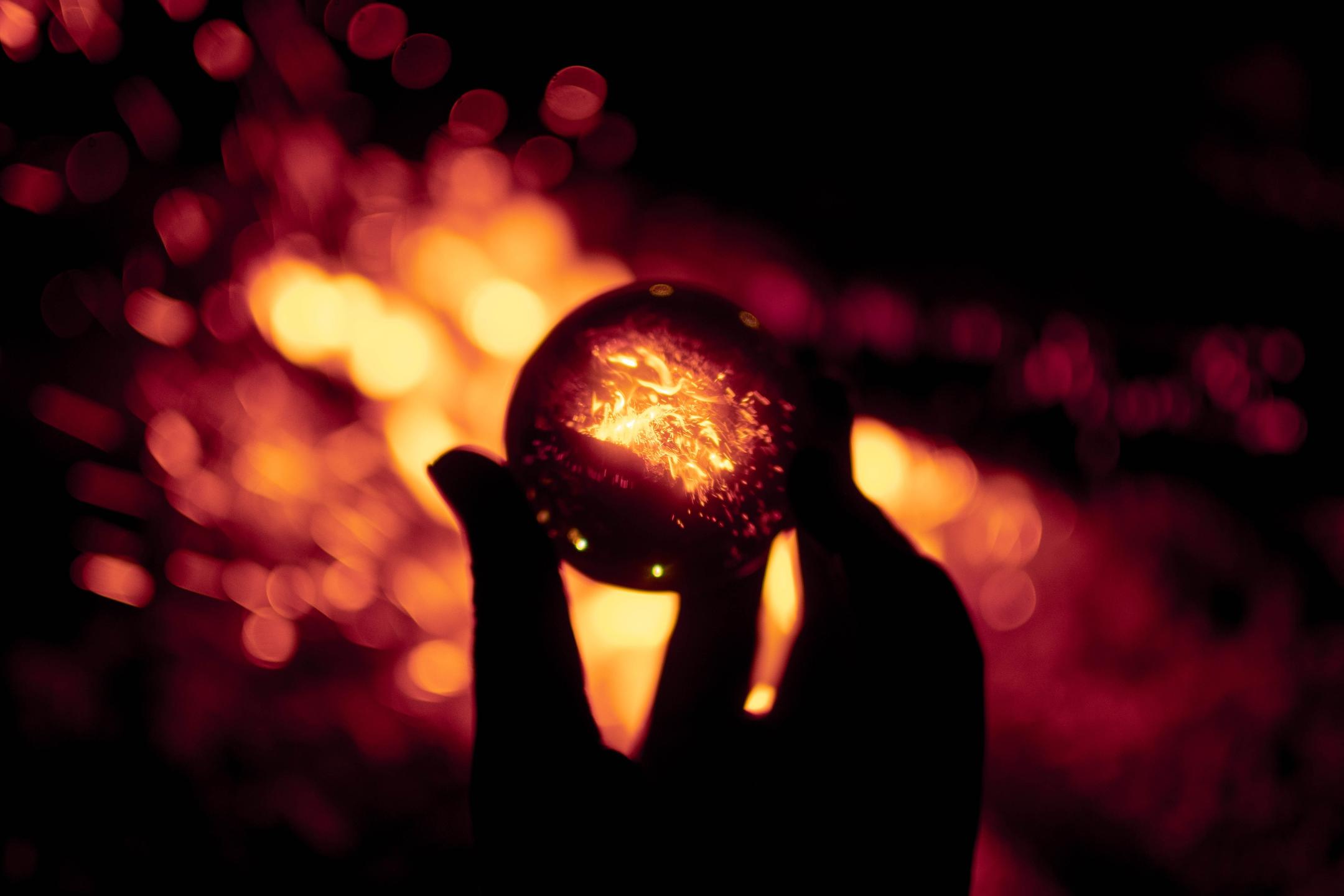